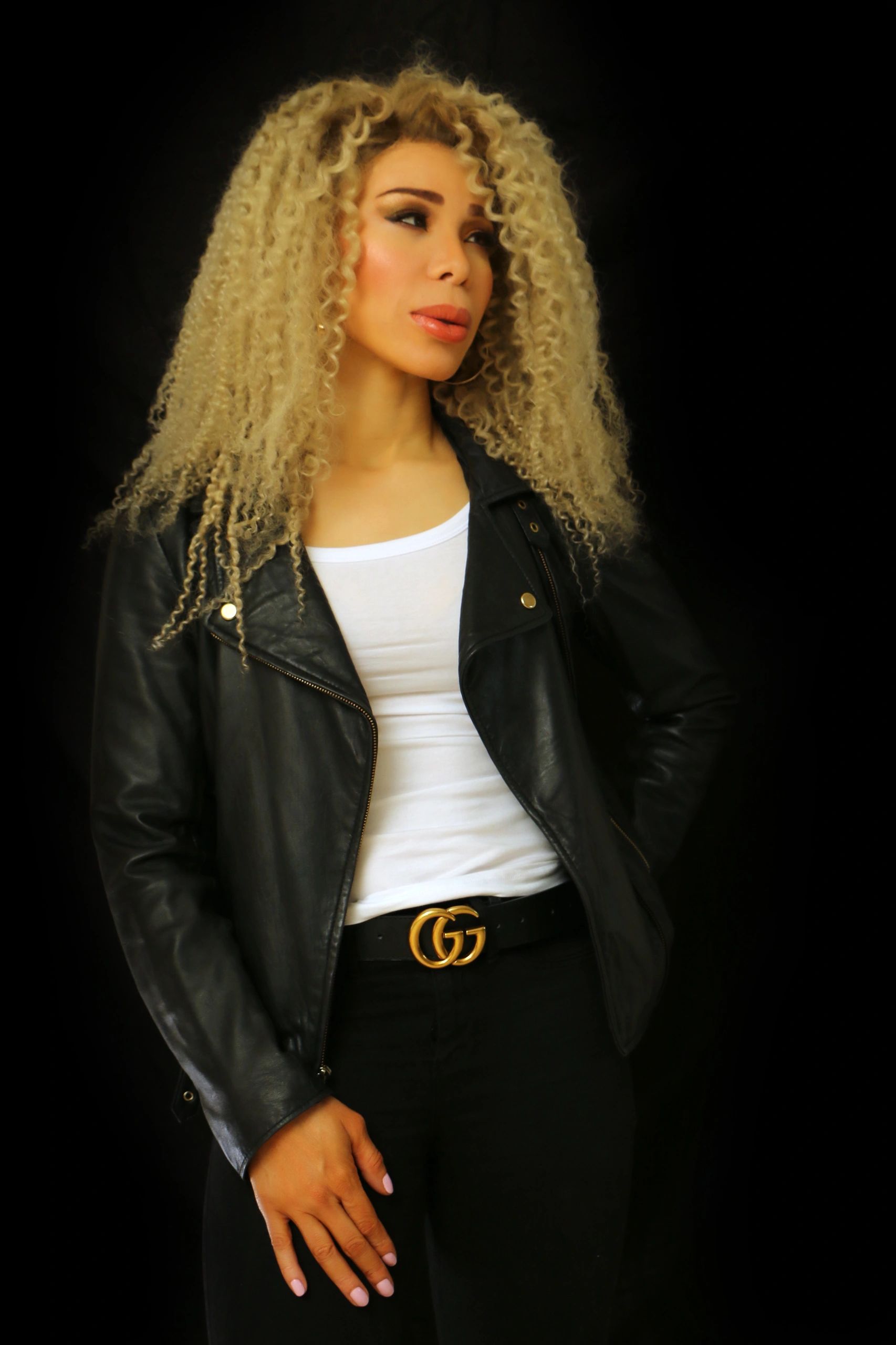 Check out this my new video

Life is full of surprises

Belly’s background is Congo, she was involved in the music industry at an early age: her father Benjamin kindombe was a former football player from the Congolese club ‘Vita”. Then later on he became a music manager. He managed Congolese bands, such as Zaiko, and was part of Koffi Olomide entourage early in his career, good friend with Jo Mali (Zaiko) and an acquaintance of the Legend Papa Wemba that Belly was honoured to sing for him in the privacy of his home where he was with his close friends and Belly’s parents.

At the age of 13, Belly wrote her first poem: she was very interested in literature and philosophy. She had a real passion for acting and theatre that she enjoyed practicing until her first year of university. She loves drama, comedy and improvisation acting. At this time, her dream was to become an actress and a film producer.

Her mother was a choir director at her church. At the age 16, one of her good friends, Nanou Mbo, convinced her to join her mother’s gospel choir. She did it more because she wanted to be with her friend. At 18 while she was a student, she tried to pursue an acting career and was working as an extra for many French shows. During one of her castings, by reading her application form, the casting director noticed that Belly was singing in a choir. He asked her to sing something for her and he really enjoyed her voice. He wanted to sign her for another project as a singer. They wanted her to do a cover of Vanessa Williams’ ‘Saved the best for last’, which Belly recorded, and to sign her on their label under the name ‘Beverly’. Unfortunately the single has never been released, because her father wanted her to focus on her study and gain her Baccalaureat.

Following her father’s advice, Belly passed her Baccalaureat and went to university to

study Media, Information and Communication. Her father decided to support her by helping to release her first Gospel album, named ‘Révélation 2000’, in 2001, as Belly Kindombe. It was an eclectic album with a mix of genres: rnb, pop, rumba Congolese, afrobeat... This album contains two favourite tracks, ‘Mokili oyo’ and ‘Revelation’.

At that time in Paris, she was very involved in the Gospel community. She used to open for many gospel artists, such as Le Prince de La Paix, Aime Nkanu, Frere Mbuta… She collaborated in many gospel events/concerts with artists such as Mombaya, for the United Concert, Annie Mobejo’s concert, the concert ‘8 joyaux’, with singers such as Mimi Mavatiku, Dorcas Kaja, Blanche Tudilu, Annie Mobejo, Maman Thethe, Linda Ndongala and Jhoyce Oto.

singer. During that period, she did some gigs and opened for famous French singers, such as Kaysha, Lynnsha, Perle Lamaa, Franky Vincent, Face a face, plus some international singers, such as Jo and Music Soulchild (2004). She also did some compilations, like Chromatizm II (2005) with the track ‘Starlette’, ‘and Premier Pas’ (2006) with ‘Je t’ai dans la peau’.

Belly lives between London and Dubai where she signed a contract with Gatehouse label. Gatehouse collaborated with Olympe Records and Enfant Du Magreb for her new albums that unfortunately haven't been released. Only one single has been released.

In 2010, she was expecting her first daughter and decide to retired from music and focus

on her family, working as a Communication and Marketing Manager. The whole family moved in Dubai three weeks after the birth of the baby.

Belly qualified as a Life Coach in 2009. Later on, after the birth of her first child, she qualified as a Nutritionist, Fitness Trainer and added a Masters in Psychology in 2017 while being pregnant of her second daughter. She is also operating her own business, B.Wellness, where she is helping women to feel good, inside and out, through a healthy lifestyle since 2016 and presently, Belly is doing a Doctorate in Psychology.

In summer, 2019, she announced her come-back as a singer. Her first single, ‘Mi Amor’ was released October 2019. In February 2020 she announced her that her new single "Unstoppable" is coming soon. Her new album will be a mix of pop, rnb and afrobeat music. But she said that this album will talk about real life issues and themes and will have inspirational and gospel messages. The album will come later in the year.

In 2019, as the shy woman she used to be, she decided to post her first motivational speech video - ‘The Positive Thinking’- and since then, she has carried on with motivational videos as a motivational speaker. Her goal is to help people, in particularly women, to become happier. She uses different tools, such as life coaching, motivational speech, psychology, fitness, nutrition and spirituality, depending on a person’s needs.

Belly believes that it is never too late to reinvent yourself and she loves sharing messages of hope to edify others especially women.

The Power of the tongue

The tongue is a strong weapon. Learn how to use it in a positive way.  La langue est une arme apprenez à l’utiliser d’une manière positive

Drop us a line!